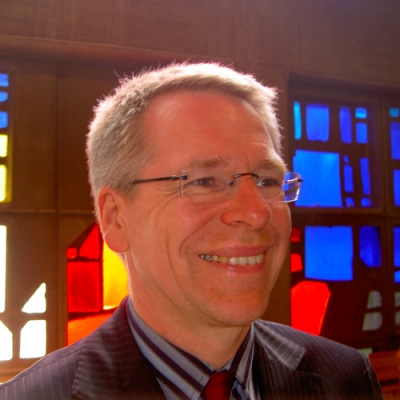 Andreas Flache, member of the advisory board of BEHAVE, one of the most influential quantitative sociologists working on computational and experimenatal models of social behaviour in Europe, will talk on computational research on segregation and polarisation in a NASP International Seminar on 22 March 2019 at the University of Milan. The title of the seminar is “Segregation and polarisation: two sides of the same coin? Insights from computer simulation studies”. The abstract is below. The seminar will take place in Room A of NASP Graduate School in Social and Political Sciences
Via Pace, 10 – Milan at 2.30 pm.

Seminar abstract. Due to mass migration, ethnic diversity is increasing in many Western countries. One issue in particular is that ethnic diversity seems to come almost inevitably with segregation of different subgroups in their spatial and social networks. Many fear that segregation may threaten societal consensus and foster instead a polarized society with large opinion divisions between and strong coherence within opposed factions. The current paper presents computational agent-based models that highlight alternative and competing theoretical perspectives on the effects of segregation on polarization. Two classes of models are compared that formalize different behavioral theories of social influence. Models assuming repulsive influence explain polarization based on psychological mechanisms derived from balance theory. Models assuming reinforcing influence draw on the theory of persuasive argument communication. It is shown how different models entail competing implications. Models assuming repulsive influence suggest that segregation may reduce polarization, models assuming persuasive influence imply the opposite effect. It will be discussed how an integration of computational modelling with empirical data – both micro-level and macro-level – is needed to better understand how segregation affects opinion pluriformity and polarization.